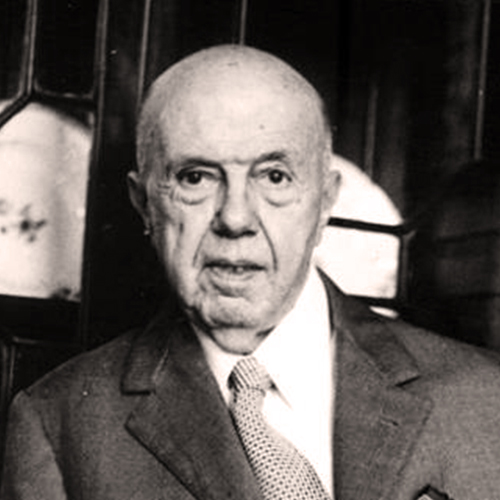 Pietro was born in Turin on 25 October 1891, Accorsi immediately reveals those extraordinary gifts of artistic intuition that later made him famous and esteemed in Italy and abroad. In fact, his story began at the age of eighteen when, thanks to a loan, he started his feverish search wherever his extraordinary flair for prestigious objects took him. At the age of twenty, he was already famous and appreciated and he began to buy, piece by piece, his youth palace in order to make it the centerpiece of his activity.

In seventy years of work, Accorsi has recovered dismembered and dispersed works of art and has been trusted consultant to collectors, merchants and institutions of every nationality.

“If we could put together everything that came into my hands, Piazza Vittorio wouldn’t be enough to contain it” the antiquarian used to say.

There are many memorables events linked to the history of the famous Trivulzio Belgioioso Collection in Milan.

In 1935 Accorsi purchased the Trivulzio Collection through a mandate from the Palazzo Madama Institute and the Museum of Turin and with the support of Umberto di Savoia, Prince of Piedmont of that period. The news is spread by the newspaper, even causing the interest of Mussolini, who orders the antiquarian not to move the collection from Milan. Accorsi agrees and asks in return the Portrait of Man by Antonello da Messina and the second part of the “Très Belles Heures” of the Duke of Berry, miniated by Jan van Eyck, for the City of Turin, as compensation for the termination of the contract. Thanks to Pietro Accorsi’s sagacity these works are now part of the Civic Museum of Turin and are its pride.

After his death, on October 16, 1982, the “Pietro Accorsi Foundation” was established on January 25, 1983, while on December 2, 1999 the Museum of Decorative Arts was inaugurated in the Accorsi Palace.

The Museum houses the entire collection that belonged to the antiquarian, as well as the works acquired over the years by the Foundation. 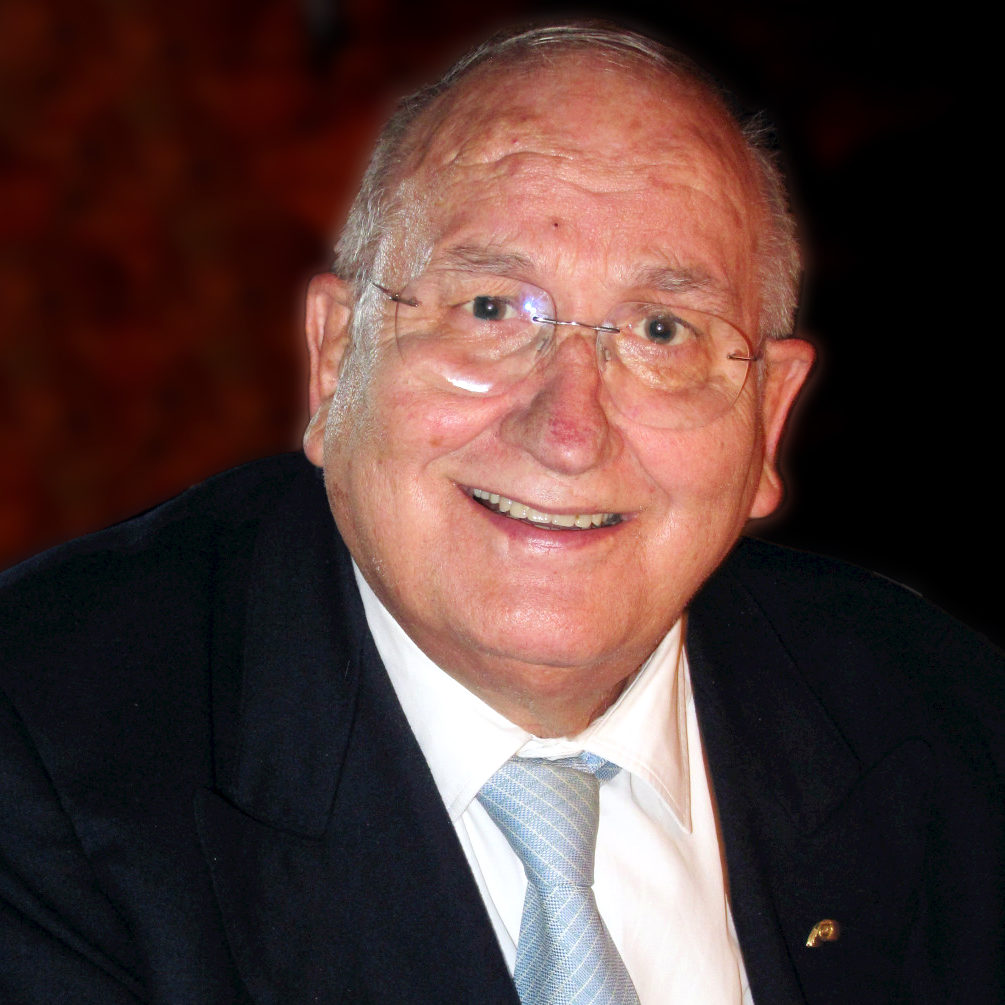 Giulio Ometto was born in Legnago in the province of Verona and then moved to Bra with his family, where he attended elementary and middle schools. He began his higher studies at the Savigliano Industrial Technical Institute and completed them in Turin. Despite his technical formation, strongly desired by his father, Ometto cultivates a keen interest in art, which turns into a real passion, pushing him to spend entire days inside the museums.

On the occasion of the great exhibition dedicated to Piedmontese Baroque, in 1963 he met Pietro Accorsi in Turin and worked with him for 19 years, until the death of the great antiquarian. During the last few years, his contribution is fundamental for the development and growth of Pietro Accorsi’s gallery of antiquities, which also bore his name.

Since 1983, he has been President of the Foundation for life, established by Accorsi, who writes in his will: “Thanks to your knowledge and taste, what you will do for Turin will be a wonderful thing”. From this moment on, Giulio Ometto expertly directed the restoration of Palazzo Accorsi and was the author of the fine-tuning of the rooms for the Museum and the buildings of the Foundation.

With the inauguration and the opening to the public of the Museum of Decorative Arts, which took place in December 1999, Giulio Ometto makes the Accorsi collections accessible to the public, but not only: Ometto, in fact, was able to manage the assets left by Accorsi to the Foundation, succeeding not only to keep the Museum “alive”, but also to organize exhibitions and to carry out a series of acquisitions. “Accorsi left me, at his death, the task of preparing a museum that could house his art collections; he wanted it as an act of love for his city. Today it is a house museum furnished according to his and my taste”, he wrote years ago, aware that the preservation of artistic memory should be carried out hand to hand with the dissemination of the image of Accorsi’s work.

After his death on June 18, 2019, his personal art collection was merged into that of the Museum.