Come and discover our collections!

The Accorsi-Ometto Museum of Decorative Arts is a dream that the antiquarian Pietro Accorsi realized by bequeathing his estate to a cultural foundation, so that it might awaken people’s interest in antique furnishings and make them more familiar with figurative art from the Middle Ages to the 19th century.

The Museum itinerary is divided into 25 rooms, 8 of which are furnished as they were in Villa Paola, the residence on Moncalieri Hill, near Turin, where Accorsi used to spend the holidays and invite guests. In them are preserved the masterpieces that belonged to the well-known antiquarian, including some internationally famous furniture items, such as the secrétaire-cabinet and chest of drawers by Pietro Piffetti, as well as paintings from the Middle Ages to the 18th-century.

The other rooms were arranged by Giulio Ometto (the private secretary of Pietro Accorsi and President of the Fondation for twenty years), always in keeping with Accorsi’s taste and contain important figurative testimonies of the various decorative arts, from porcelain and silver pieces to mounted objects to majolica ware. 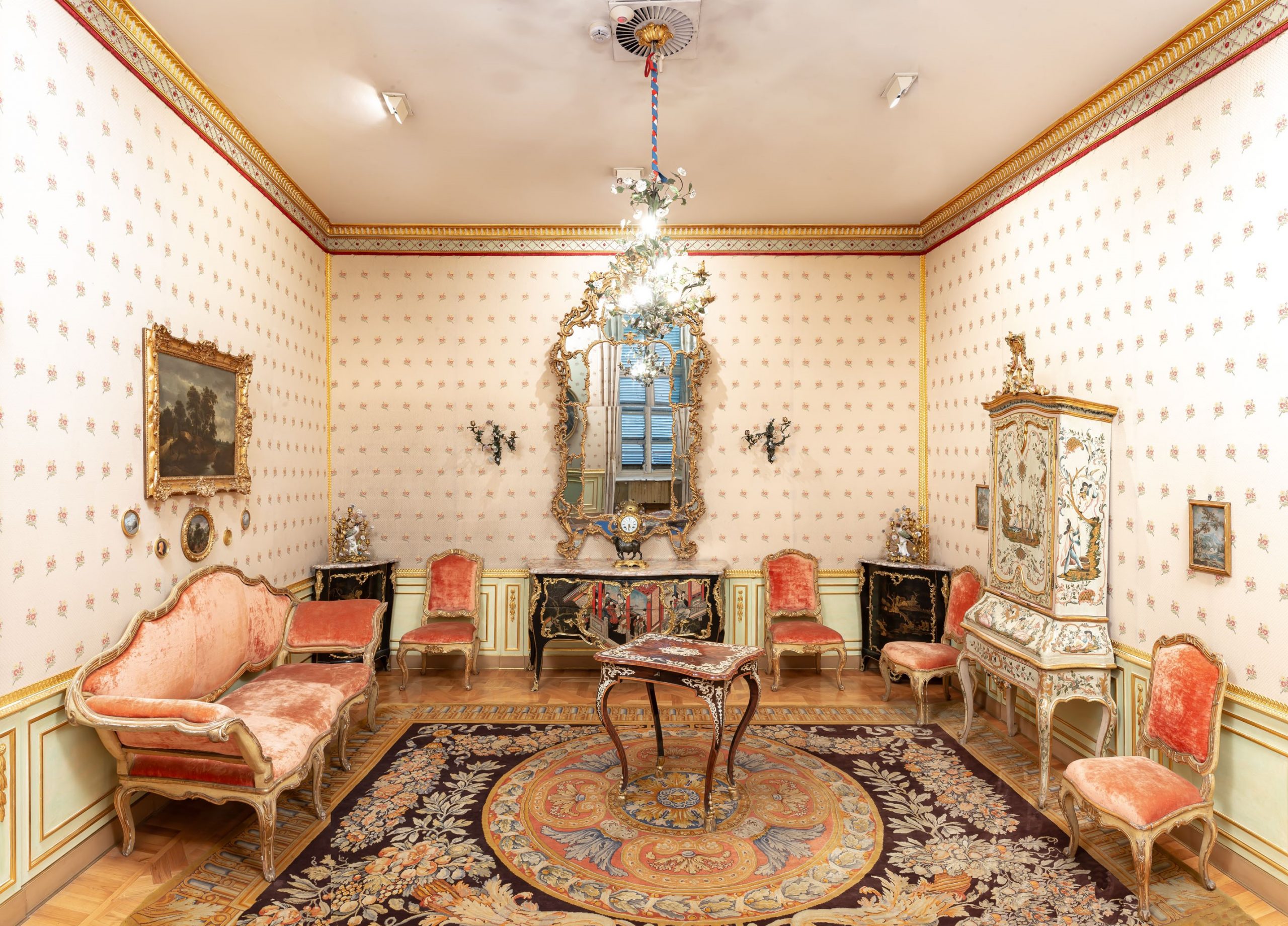 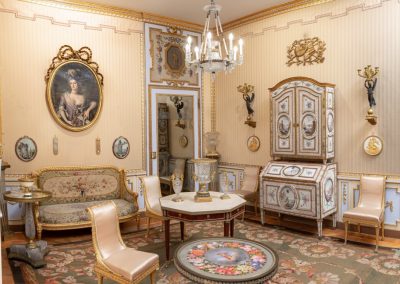 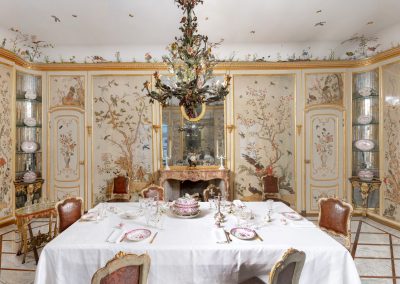 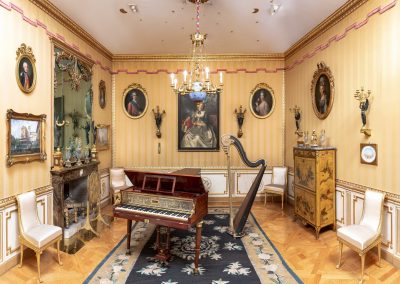 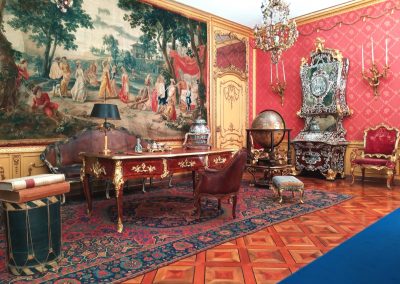